In Fall 2021, the Mission Trails Regional Park (MTRP) Foundation continued its OnTopic online programming with a series of lectures with Dr. Pat Abbott, geologist and professor emeritus at SDSU. The discussions were based on his legendary “Natural Disasters” course at the university, with the focus being a more local perspective on how natural events have and will impact our lives, climate, and shape our landscape.

Many thanks to SDG&E, the Samuel I. and John Henry Fox Foundation, and donors to the Mission Trails Regional Park Foundation for making these programs possible. 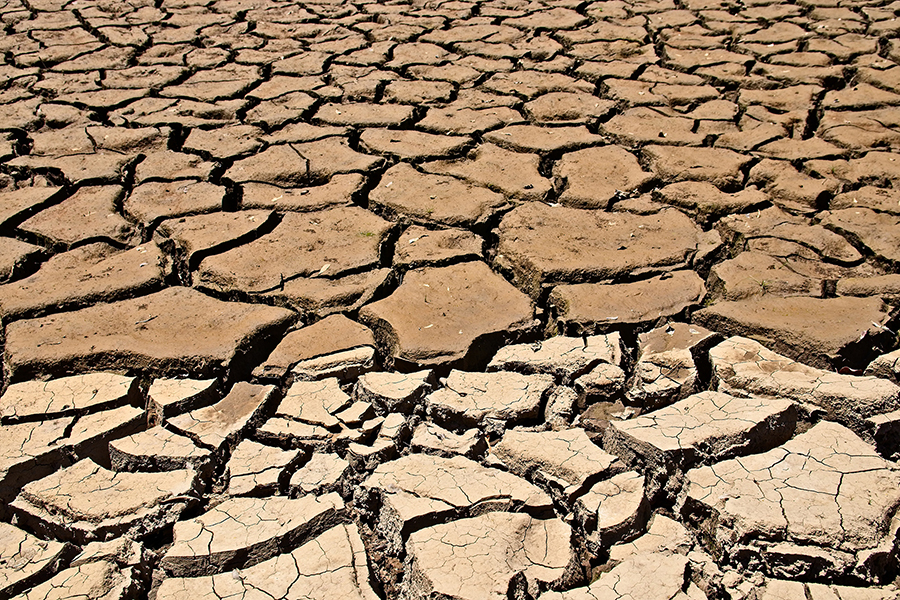 Since the Last Glacial Maximum, about 20,000 years ago, Earth has undergone global warming. As polar ice sheets melted, the global sea level rose more than 400 feet. Climatic changes have forced human civilizations and migrations to adjust. In modern times, the roles have largely reversed — now it is human activities that are changing the climate. Changes in climate are not necessarily smooth and gradual, they can be abrupt after crossing tipping points. Signs that the atmosphere, oceans, and life are approaching tipping points might be recognized from more frequent extreme events, such as floods and wildfires. 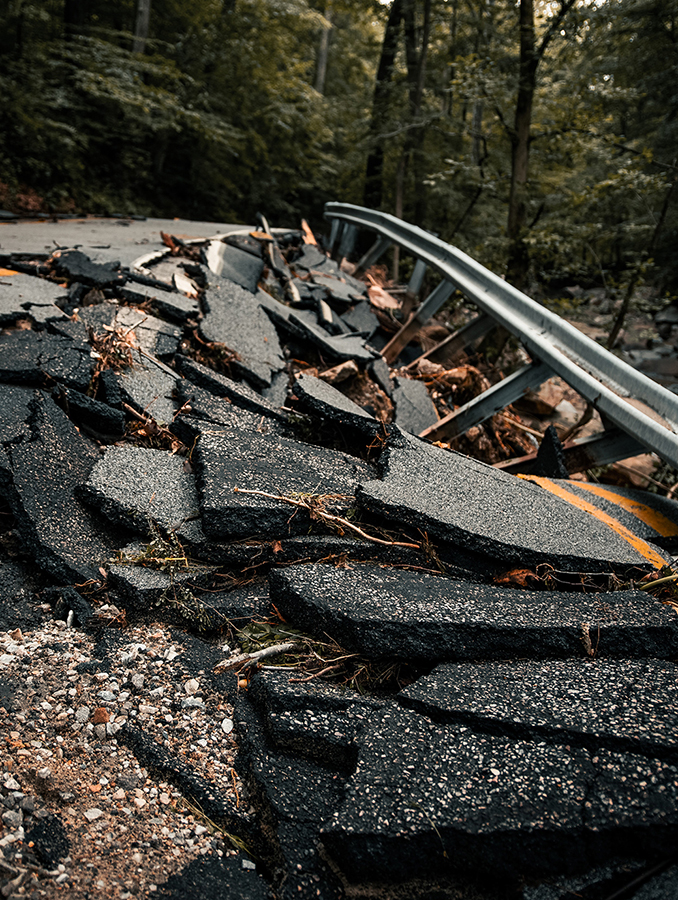 Big earthquakes are much like pandemics: you know they are coming, you just don’t know when. For millions of years, Western North America has been hit by big earthquakes. Much can be learned about earthquake fault behavior from recent seismic events such as Landers in 1992 and Ridgecrest in 2019. The magnitude 6.9 Loma Prieta earthquake in the San Francisco Bay region in 1989 presents an informative example for us, as the updated earthquake-planning scenario for San Diego is based on a magnitude 6.9 earthquake. 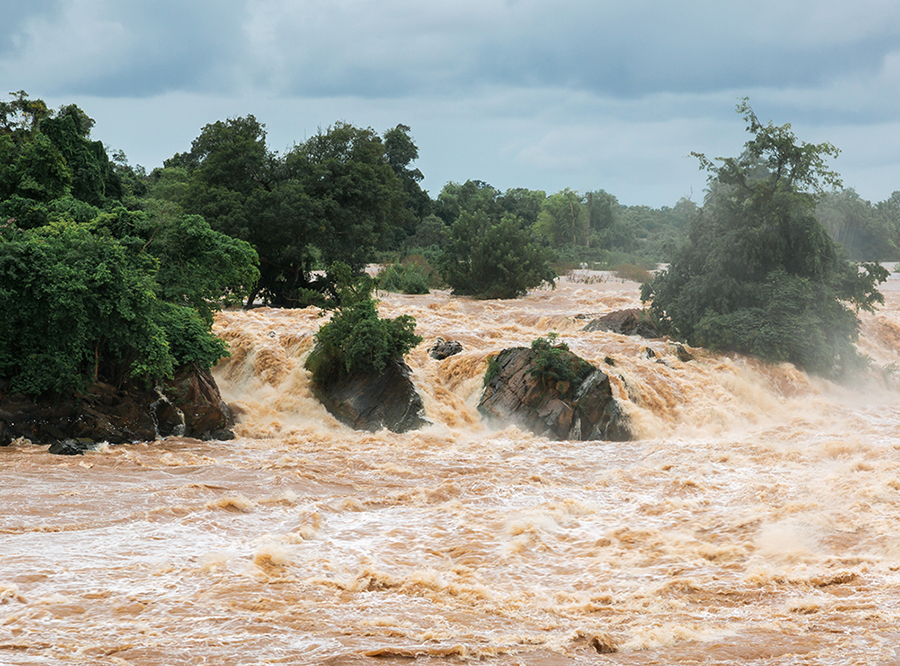 The biggest recorded flood in California history occurred during January 1862 when almost 10 feet of rain fell in some areas, with resultant floods killing about 4,000 people. If it happened in 1862, it can happen again. Overwhelming rainfalls are commonly brought by atmospheric rivers carrying volumes of water as great as 25 Mississippi rivers. Other big floods occurred during hurricanes such as 1858 in San Diego and 1939 in Long Beach.

Floods in 1916 in San Diego wreaked havoc in San Diego valleys. Flood protection locally is uncoordinated, as can be seen in Mission Valley during and after heavy rainfall. Our urbanization brings unintended consequences that commonly increase the heights of floods. In a warming future, marine heat waves may aid more hurricanes to reach San Diego. 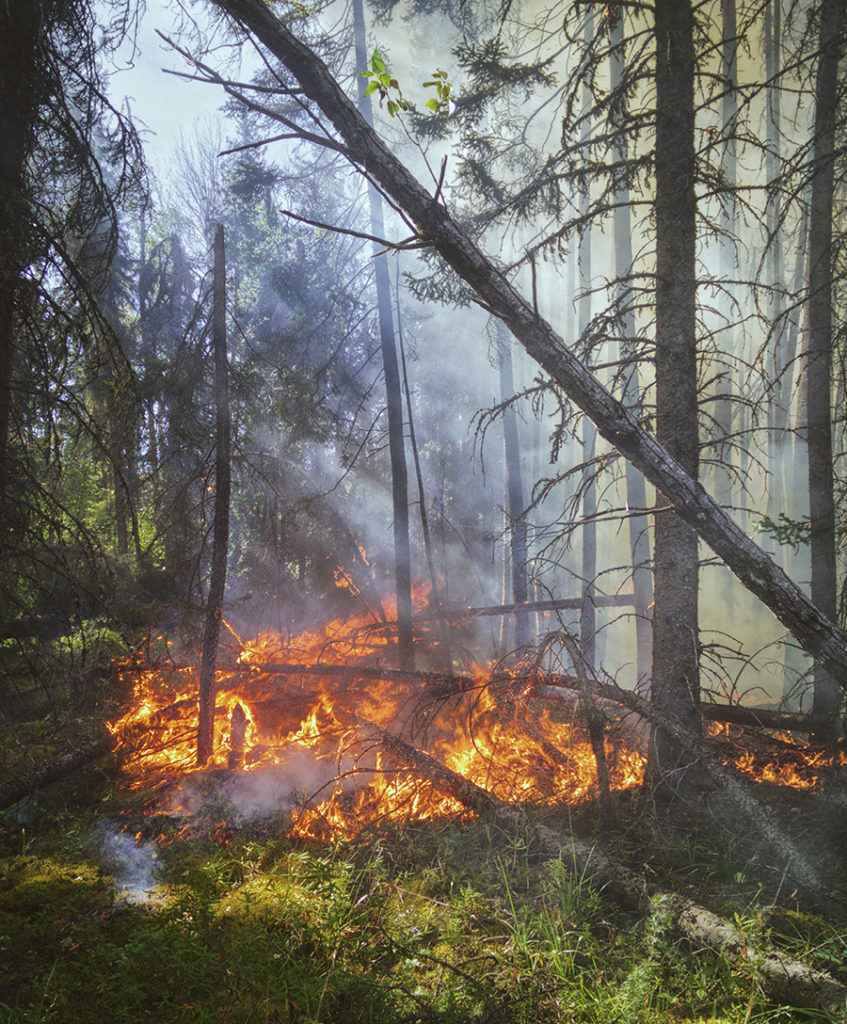 Wildfires have become part of California life. Of the 17 largest wildfires in California history, 16 have occurred since 2003, and nine of the 17 have occurred in 2020 and the first nine months of 2021. Wildfires now are more frequent, larger, and hotter. They feature firenados, heat domes with dry lightning, and wildfires have crossed over the granite wall of the Sierra Nevada to burn the eastern side. Vegetation in California is adapted to wildfire, it will burn. Our preparation to reduce wildfires relies on forest thinning and prescribed burns, but they don’t always do the job: The Camp Fire that burned Paradise and killed 85 people moved quickly across a thinned-out forest. Our focus needs to be to home hardening, that is making homes resistant to flames, and discouraging further human encroachment into wilderness areas.