On Thursday, July 22, 2021, State Senate President Pro Tem Toni Atkins announced at press conference at Mission Trails Regional Park (MTRP) that a $1.5 Million grant from the State of California, secured by President Pro Tem Atkins, would be allocated to the Mission Trails Regional Park Foundation to fund the construction of a pedestrian and bicycle bridge across the San Diego River, in the vicinity of the San Diego River Crossing Trail.

Building a bridge at the San Diego River Crossing Trail is consistent with the 2019 MTRP Master Plan Update as a priority project for the park. The immediate call for the construction of a bridge at site follows the tragic drowning of 21-year-old Max LeNail at Mission Trails on January 29, 2021. In the subsequent months, Max LeNail’s parents, Ben LeNail and Laurie Yoler, have advocated for a bridge, bolstered by the support of community members, park user groups, and elected officials.

In May 2021, the project was unanimously approved by the Mission Trails Regional Park Task Force and Citizens’ Advisory Committee (CAC), and initial steps are being made toward its construction. A project of this scope requires thorough environmental studies, permitting, and planning, and it is expected that the project will take several years.

Senate President Pro Tem Toni Atkins, who represents San Diego as the 39th District State Senator, stated, “There have been many issues I’ve worked on this past year and many crises to solve for. But when it comes to issues of the heart, actions speak louder than words. That is why I am proud to announce we have allocated $1.5 million in this year’s State Budget to the Mission Trails Regional Park Foundation for the construction of a pedestrian bridge over the San Diego River. This bridge not only honors the memory of Max LeNail, but it also ensures the safety of all future visitors to the Park.”

Raul A. Campillo, City of San Diego District 7 Councilmember and Chair of the Mission Trails Regional Park Task Force, shared in a statement, “I’m thrilled to announce that the Bridge for Max initiative has been accelerated by this wonderful development. Thanks to the tireless advocacy of the LeNail/Yoler family and exemplary leadership from Sen. Atkins representing us in Sacramento, we are getting a crucial investment in a bridge that will make our park better, safer, and more accessible year-round for San Diegans and tourists.” 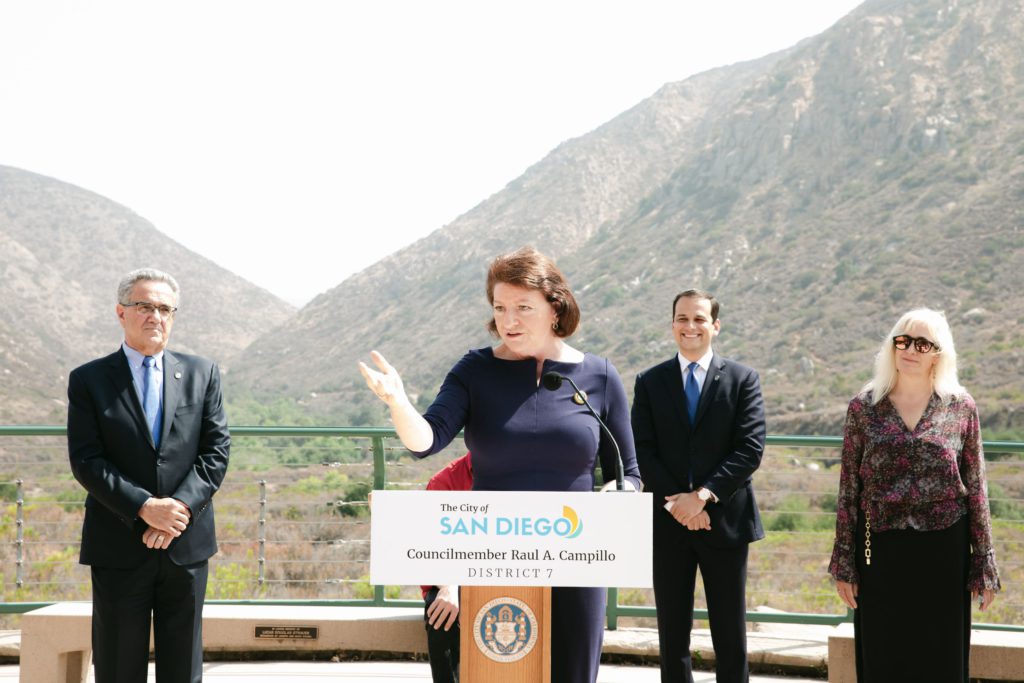 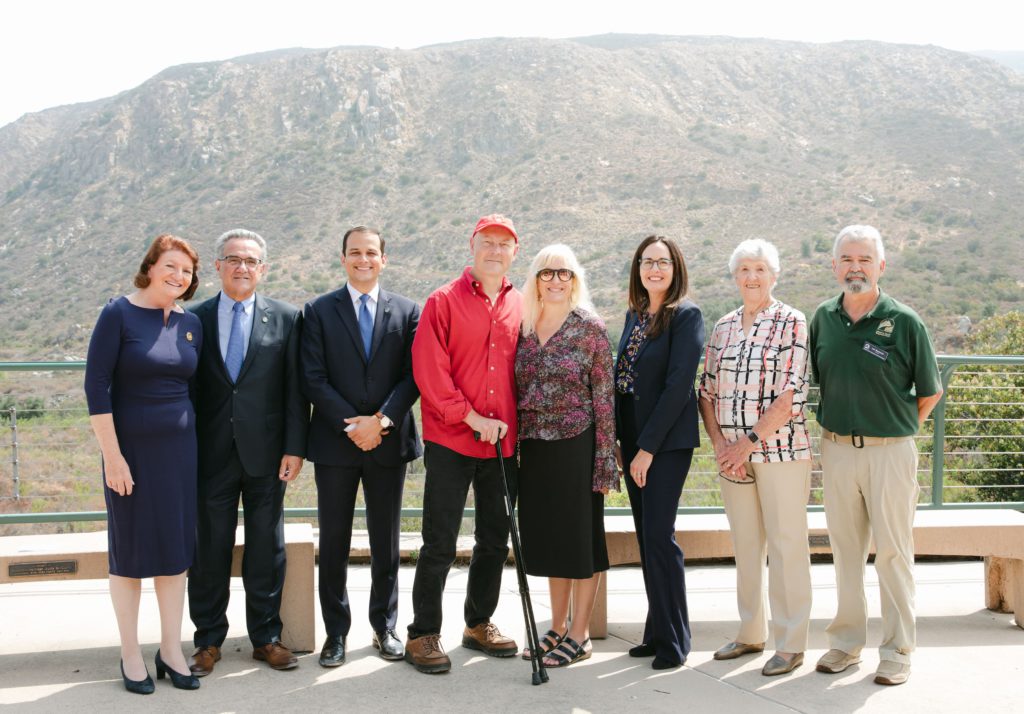